One kind of writing prompt that I like to use is to start with a quote. Here is a stimulating quote from Tobias Wolff, author of This Boy’s Life, a memoir that was made into a movie with Leonardo DeCaprio and Robert DeNiro. Read it first and then choose one or both of the prompts to write from.

You are invited to post what you wrote in the comments below.

QUOTE:  “One of the things that draws writers to writing is that they can get things right that they got wrong in real life by writing about them.” – Tobias Wolff

PROMPT:  Write about something in your life that you wished had gone another way, something that felt wrong at the time and how you might have wanted it to go differently.

PROMPT:  What have you learned, given that it did go the way it did?  What was the opportunity for you in your life?  Where has this event taken you as a person?  How has it shaped your character? 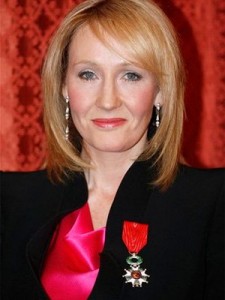 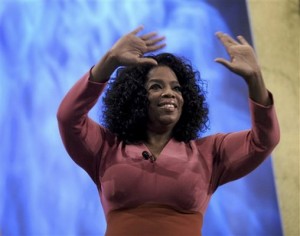 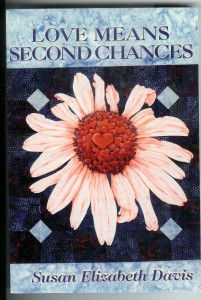 I am so proud of her!

We have been writing buddies for years and encouraged and supported each other through the writing and now the self-publishing journey.

Check the book out at Sue’s book here on Amazon.

Loretta (we know her as Lori) Vandivier Rea has published her book, Ghosts of the Connectic 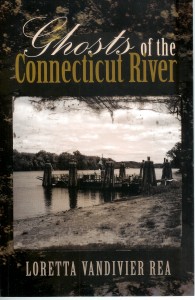 ut River through Trafford Publishing.  It’s a great collection of stories of strange happenings on the river!

Lori’s 10 year old grandson took the photograph of the Rocky Hill/Glastonbury ferry landing that was chosen for the cover. 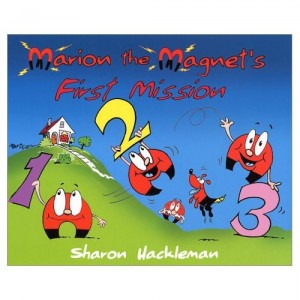 self-published her first children’s book,  Marion the Magnet’s First Mission, to teach kids about the law of attraction with her character’s “Easy as 1-2-3, Think it to be!” lesson.  Sharon thanked Susan in the introduction of the book “for being the best writing coach in the universe!” Visit Sharon’s author’s page.